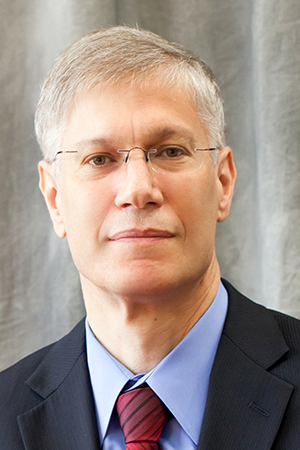 Yaron Brook is chairman of the board of the Ayn Rand Institute. He wears many hats at the institute and travels extensively as ARI’s spokesman. Dr. Brook can be heard on The Yaron Brook Show, which airs live on YouTube and Spreaker, and is a frequent guest on national radio and television programs.

In addition to podcasting and speaking globally, Dr. Brook is coauthor (with Don Watkins) of In Pursuit of Wealth: The Moral Case for Finance, Free Market Revolution: How Ayn Rand’s Ideas Can End Big Government, and Equal Is Unfair: America’s Misguided Fight Against Income Inequality. He is a contributing author to Neoconservatism: An Obituary for an Idea, Winning the Unwinnable War: America’s Self-Crippled Response to Islamic Totalitarianism, and Big Tent: The Story of the Conservative Revolution — As Told by the Thinkers and Doers Who Made It Happen.

Dr. Brook was born and raised in Israel. He moved to US in 1987 and received his MBA and PhD in finance from the University of Texas at Austin. For seven years he was an award-winning finance professor at Santa Clara University, and in 1998 he cofounded BH Equity Research, a private equity and hedge fund manager, of which he is managing founder and director.

Dr. Brook serves on the board of the Clemson Institute for the Study of Capitalism and is a member of the Association of Private Enterprise Education and the Mont Pelerin Society.